It is finished! For works in progress, check out here and here. A higher resolution will be available at my portfolio soon. 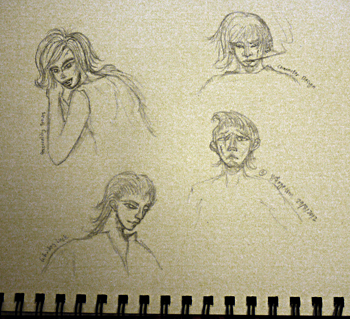 Introducing my original character, Whiskey Luck! No, he does not look like all those four quick sketches LOL. The sketches here is a draft for me to get the feel of the character. At the moment I am still deciding the look of the character. He is the main character and also a villain.

A rough idea of his background:

Luck Whiskey was given under the care of his poor middle-aged uncle, Vaught Whiskey when his parents mysteriously disappeared. Vaught loves to frequent the gambler’s den. Luck grew up observing the best underworld casino players and started playing his first game at the age of two. One day, Vaught failed to pay up after a huge loss in poker. Vaught was chased and killed by a gang of gamblers while dragging Luck along. His bloodied hand still held Luck as Luck stared in horror while Vaught was being butchered alive. Luck was taken away and raised by the head gambler, Nimph . He was forced to work by winning at poker to repay Vaught ‘s dues and will be beaten if he loses.

Luck became  a resentful, maniacal teenager but was a poker genius as he remained unbeaten at his age. Luck plotted to kill Nimph and successfully poisoned Nimph after he drank his favourite whiskey. Luck watched as Nimph collapsed and poured the remaining whiskey over Nimph’s body. He then burned the body and it was regarded as an accident. However, given his background, there were rumours of him plotting Nimph’s murder and people feared him. Luck took over Nimph as the leader of the gambler’s den of Mirryr by default. Many tried to kill him but he outsmarted them. He grew into a young adult who dominated all the underworld casinos of Spain and became a mysterious, respected and dangerous figure.

To be continued maybe…

I recently continued working on this landscape painting after leaving it be for a while. For a previous post (20% completed) to this, check it out here

..and decided to draw the horse for fun. I did not follow the picture exactly though xD 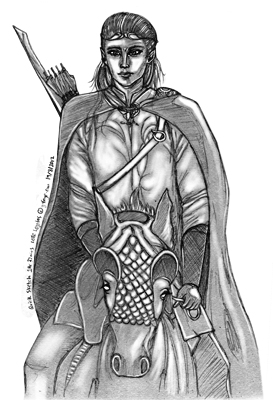 *UPDATED* Quick sketch of Legolas (1hr 32mins). I want to capture the majestic side of Legolas and not so much the Orlando Bloom version. So yeah, it is not him but how I pictured the fictional character from LOTR.

Hi, this is what I have been working on amidst being busy with work. It’s my first time painting a landscape (Initially, I have no idea how to start lol). Landscape painting is roughly 20% completed. I will be showing the stages and work-in-progress for this in several posts. 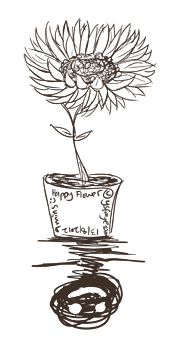 Yeah man…rushing like no one’s business. It’s getting late here so I made a super quick sketch on a new bird species…sorta. Sketched directly in Photoshop. 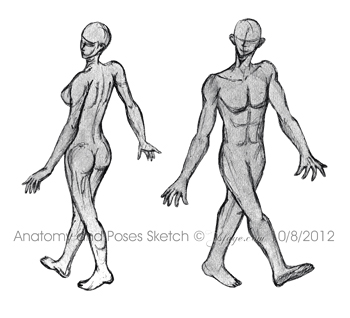 This sketch is a practice for anatomy, pose and to differentiate between the male and female anatomy. The poses for both male and female are the same except that they are from different perspectives: back and front. Females are curvier in general while males consist of more straight and lean lines.

As from today onward, I have changed my blog from a sketch blog to an art blog partly because I wanted to focus more on my new way of painting and hence, develop it. Also, I will not be posting daily like before but at least one or two illustrations a week or more if they are sketches. Coming up next will probably be a landscape painting, something I hardly do so I am quite interested in starting it too. Stay tuned.