Here’s a list of hidden meaning for work end greetings!

Before I continue, I say this in jest (disclaimer for woke keyboard warriors, you never know with the amount of triggered people today) No offense! 😛 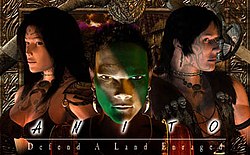