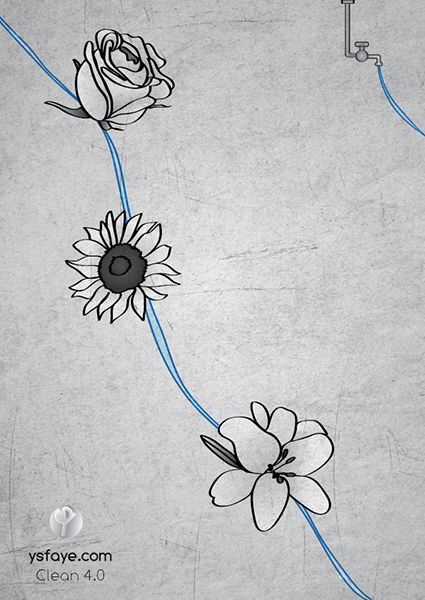 Today is the day where the skies will be painted yellow.  Check out the evolved version at my portfolio. 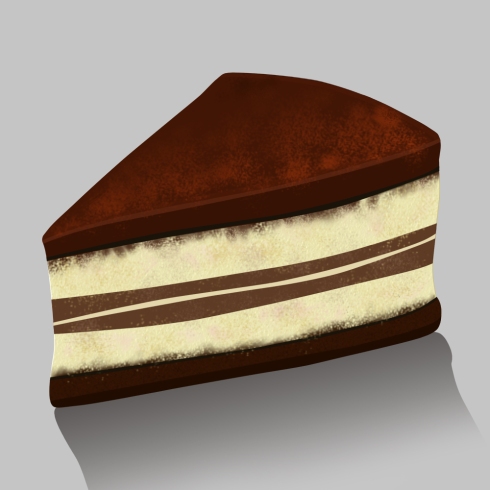 My favourite dessert, so I decided to make one in Photoshop!

The Death of A Country 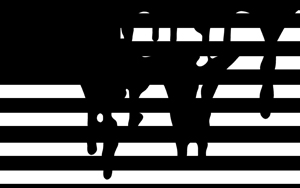 Death of A Country

Malaysia’s election happened yesterday. The results are out; the government (BN) won and the opposition (PR) lost. It was a tragic day for democracy. Underhand tactics (so creative and despicable that you couldn’t imagine) were used.

What happened in 13th May 1969 when the opposition won once:

A racial massacre. It was disastrous.

Yesterday marked the history for Malaysia as one of the most dubious elections ever. The voice of the people for a fair election was unheard. Tyranny prevails. Over 600000 foreigners particularly Banglas came to Malaysia. Wonder why? I can’t tell you, my freedom of speech has been taken away.

“Honesty is a very expensive gift. Do not expect it from cheap people”.

I mourn for the death of democracy and fair voting. 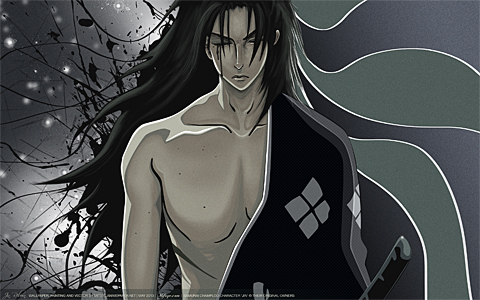 The original character, Jin is from the anime ‘Samurai Champloo’. I vectored, painted and reconstructed the reference image below:

I created the textures and glow effects using Photoshop (ink splatters belong to their respective owner).

Left side of the wallpaper depicts Jin’s past of bloodshed and destruction. The right side is an outcome of his past: an accurate and silent killer.

Before and After (2 years)

Meme Before And After

So I stumbled upon this old image (2 years ago) and decided to redraw it. This time it is a vector illustration and a thoroughly different species :b

The full image and larger resolution is available at my portfolio